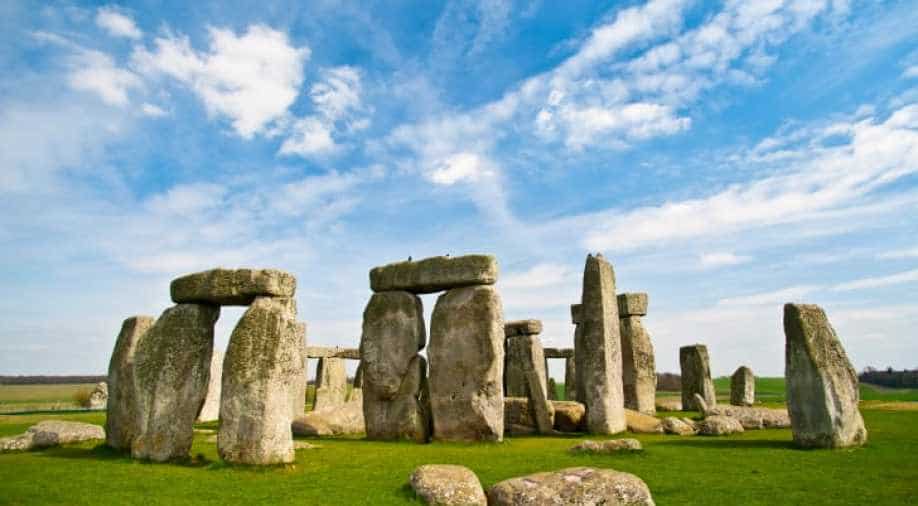 Heritage bodies said on Friday that UNESCO would throw a “harsher spotlight” on the UK’s other 31 listed sites after Liverpool became only the third place in nearly 50 years to be stripped of its world heritage status.

Sites expected to come under the scrutiny of the body include Stonehenge, Edinburgh’s new and old towns, the Tower of London and Cornwall’s historic mining area.

The president of World Heritage UK, Chris Blandford, has complained that there was a “low awareness at the government level” of the importance of the country’s Unesco sites.

He further said many were critically underfunded and that ministers had shown a “great reluctance to want to make the most of our World Heritage offer”.

However, the UNESCO chiefs criticised the UK government for failing to “fulfil its obligations” to protect Liverpool’s Victorian waterfront. They also blamed years of development for an “irreversible loss” to its historic value.

Liverpool has been removed from the UNESCO’s world heritage list as experts think there has been overdevelopment in the British city in the last few years.

“It means that the site of Liverpool Maritime Mercantile City is deleted from the World Heritage List,” Tian Xuejun, chairman of UNESCO’s World Heritage Committee, said.

Liverpool had been on this heritage list due to its charm and the rich past related to the historic port in northwest England city.

However, the delegates believe the city has been indulging in overdevelopment. The committee spent two days discussing the plans for redevelopment and introduction of more ‘high-rise’ buildings as well as a new football stadium.