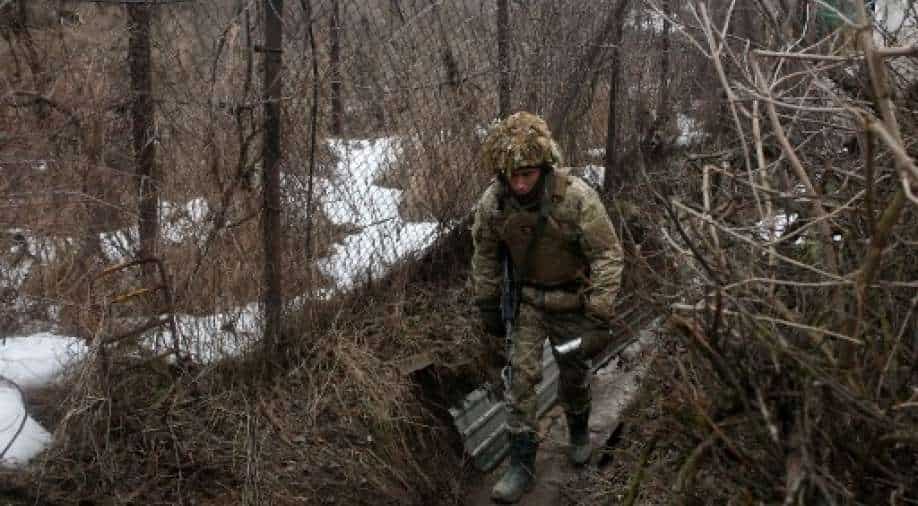 The United States said today that Russia has “prepositioned a group of operatives to conduct a false-flag operation in eastern Ukraine” in a bid to escalate the border crisis.

White House spokesperson Jen Psaki said Russia has operatives who are trained in urban warfare and are using “explosives to carry out acts of sabotage against Russia’s own proxy forces”.

The United States and Kyiv have warned that Russia is set to launch an invasion in Ukraine with thousands of Russian troops massed at the border.

Also Read in Pics: How are hypersonic missiles different, is it the new ‘wonder weapon’?

The White House spokesperson alleged that Russia is carrying out “sabotage activities” by accusing Ukraine of preparing an attack.

“Plans to begin these activities several weeks before a military invasion which could begin between mid-January and mid-February,” the White House spokesperson added.

Watch: Attempt at defusing tensions between Russia and Ukraine fails

Russia however denied the US statements even as Pentagon spokesman John Kirby said intelligence was “very credible”.

“They often hybridize their personnel to such a degree that the lines are not necessarily really clear,” Pentagon spokesman John Kirby said.

Also Read in Pics: Slew of disputes between former Cold War adversaries US and Russia

The latest revelations come even as reports said Ukraine was hit by a major cyberattack as the US said Russia had launched a disinformation campaign with “Ukrainian provocations in state and social media to justify a Russian intervention and sow divisions in Ukraine.”

“We saw this playbook in 2014. They are preparing this playbook again,” US National Security Advisor Jake Sullivan said referring to Russia’s annexation of Crimea in 2014.

(With inputs from Agencies)