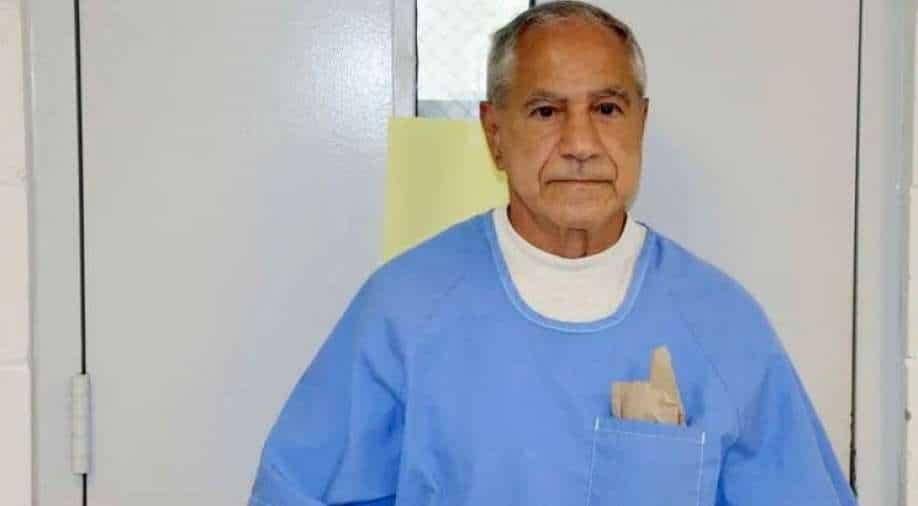 Sirhan Sirhan, the assassin who killed US presidential candidate Robert F. Kennedy in 1968, was denied release on Thursday by California’s governor, who claimed the killer is still a menace to the public and hasn’t admitted guilt in a crime that changed American history.

During the shooting at the Ambassador Hotel in Los Angeles, five others were injured.

A two-person panel of parole commissioners recommended that Sirhan, 77, be released. Democratic Governor Gavin Newsom, who has named RFK as a political hero, rejected the request.

The Kennedy family was split by the panel’s decision in August, with two of RFK’s sons, Douglas Kennedy and Robert F Kennedy Jr, supporting his release and their brothers and mother passionately opposing it.

In his decision, Newsom wrote, “Sirhan’s assassination of Senator Kennedy is among the most notorious crimes in American history,” “After decades in prison, he has failed to address the deficiencies that led him to assassinate Senator Kennedy. Mr. Sirhan lacks the insight that would prevent him from making the same types of dangerous decisions he has made in the past. “

Sirhan’s refusal to accept responsibility for his crime, his lack of awareness and accountability required to enable his safe release, his inability to renounce violence committed in his name, and his failure to mitigate his risk factors were all factors in his decision, he added.

Sirhan’s new parole hearing will be held no later than February 2023.

According to Sirhan’s defence attorney, Angela Berry, Sirhan will petition a judge to overturn Newsom’s denial.