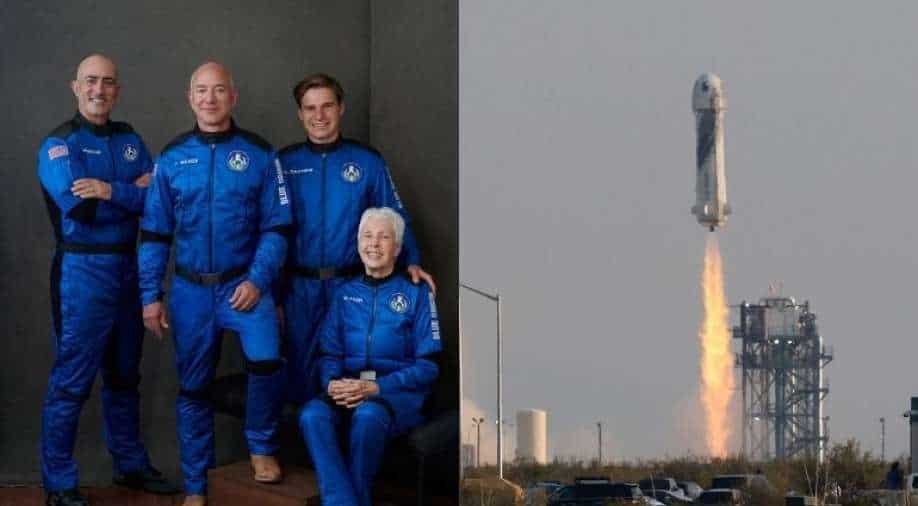 Oliver Daemen, a Dutch teenager who became the world’s youngest space traveller this week surprised billionaire Jeff Bezos on the inaugural flight by his exploration company Blue Origin by telling him he’s never ordered anything on Amazon.com.

“I told Jeff, like, I’ve actually never bought something from Amazon,” he said in an interview on Friday at Amsterdam’s Schiphol Airport. “And he was like, ‘oh, wow, it’s a long time ago I heard someone say that.”

Daemen, who was picked after another candidate bidding $28 million for the ride cancelled at the last minute, got the good news while on a family holiday in Italy.

“So I flew from Italy to Amsterdam, from Amsterdam to Atlanta, from Atlanta to El Paso, from El Paso to the ranch, so it was quite a long trip,” he said.

Daemen had dreamt of space travel since he was a kid, followed every development by space exploration companies like Blue Origin and got his pilot’s license at a young age.

Daemen’s ticket was paid for by his father, the CEO of a private equity firm, CNBC reported.

He plans to attend the University of Utrecht in the Netherlands to study physics and innovation management this September.