We bring you the biggest stories of the day so far. From Afghan lawmakers voicing alarm on air force as US withdrawal comes closer to Washington authorising $100 million for Afghan migration aid, we have it all.

You can also read about the 6.7-magnitude quake that hit Philippines, according to the USGS, and India is our critical partner in region, says US State department ahead of Blinken visit. And also check out that Venezuela says US military plane violated its airspace.

Please click on the headline to read the full story. 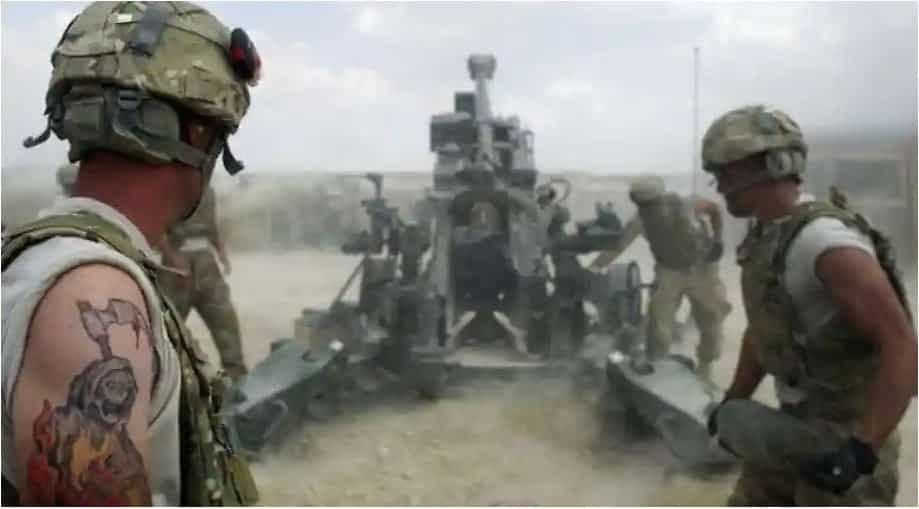 During the virtual talks this week with the US Congress, an Afghan delegation said that it appealed for a quick action on aircraft maintenance and munitions supplies as President Joe Biden prepares to end America’s longest-ever war by the end of next month. 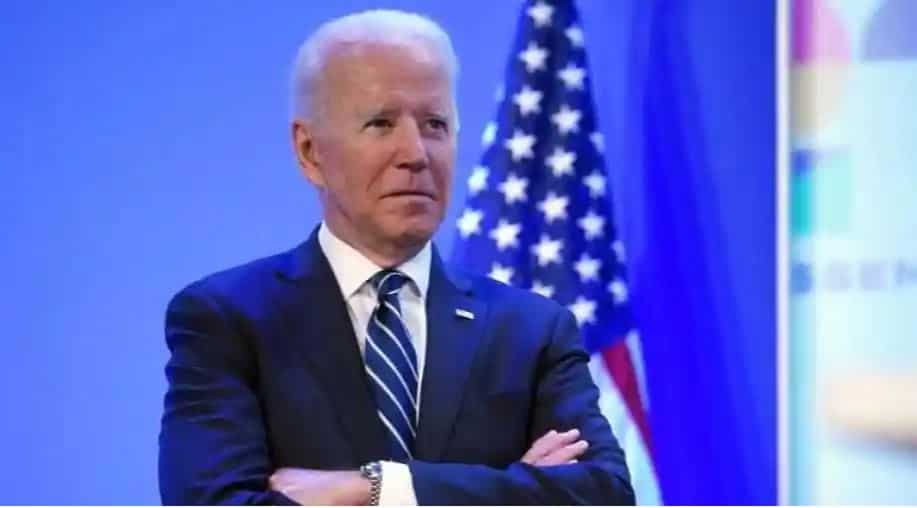 US President Joe Biden on Friday authorised the use of up to $100 million to address migration emergencies related to the situation in Afghanistan, the White House said.

India critical partner in region, says US State dept ahead of Blinken visit Washington has described India as a ‘critical partner in the region’ as US Secretary of state Antony J Blinken is due to visit the country. It says both countries have a ‘shared interest in a stable and secure Afghanistan’. Blinken will be in Delhi on July 27 and 28. It will be his first visit to the Indian capital since the new Biden administration took charge. 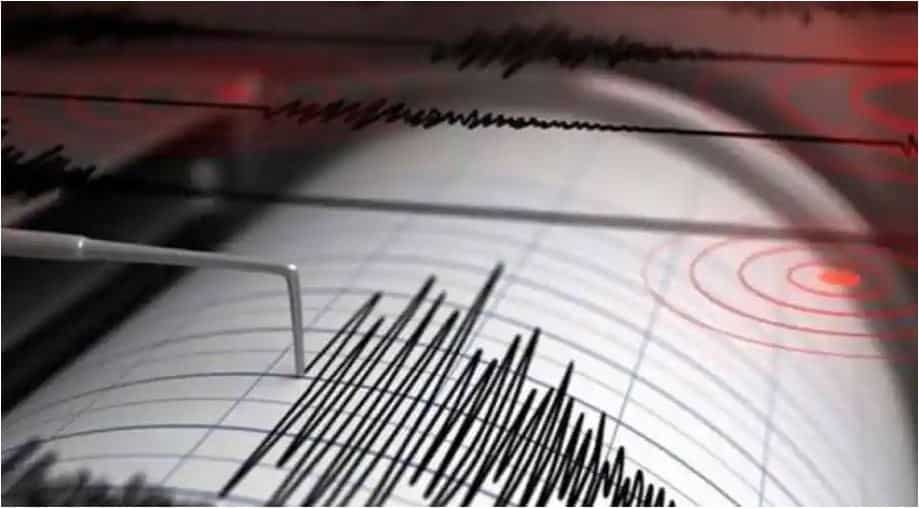 A strong earthquake shook the Philippines on Saturday, the US Geological Survey reported, but it was deep, and local authorities said they did not expect damage. The 6.7-magnitude quake struck off the main island of Luzon at 4:48 am (2048 GMT) at a depth of 112 kilometres (70 miles), USGS said. 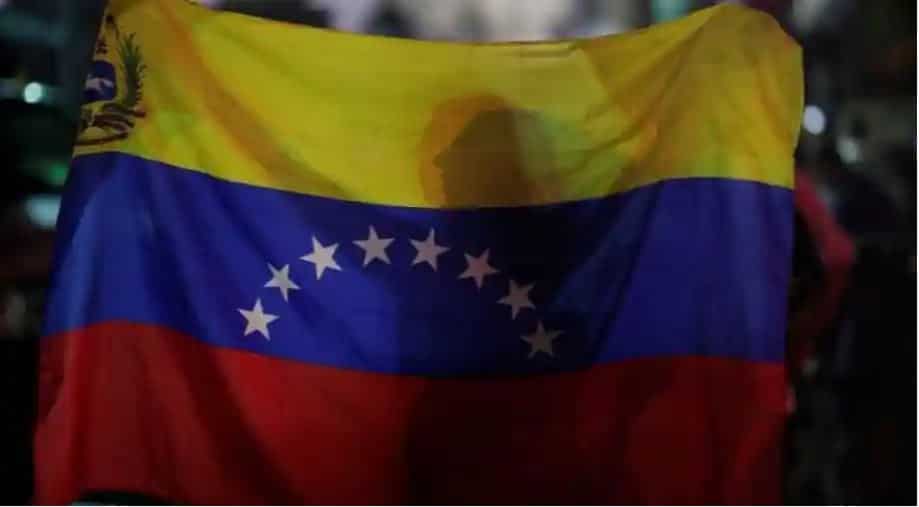 A US military plane violated Venezuela’s airspace along the South American country’s border with Colombia in what it said was a “flagrant provocation”, the nation’s armed forces said on Friday. Venezuela has on several occasions in recent years reported alleged airspace violations.