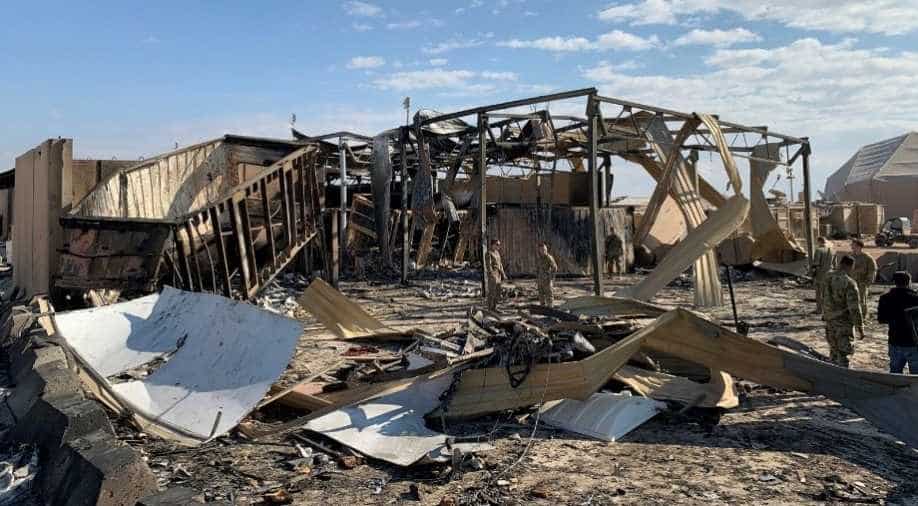 Senior officials from Baghdad were in Washington Thursday for preliminary talks on the US military presence in Iraq, ahead of an upcoming meeting between leaders of the two countries, the Pentagon said in a statement.

US President Joe Biden is set to host Iraq’s Prime Minister Mustafa al-Kadhemi at the White House on Monday, and Kadhemi is expected to push for a concrete timetable of foreign troop withdrawal.

Both sides “reaffirmed the importance of the US-Iraq bilateral security relationship” as well as “the long-term US-Iraq security cooperation partnership and areas for cooperation beyond counterterrorism.”

Also read | US carries out air strikes against Iran-backed militia in Iraq, Syria

Secretary of Defence Lloyd Austin joined the group to reaffirm his support for “the US-Iraq strategic partnership.”

Talks are set to resume on Friday.

Some 3,500 foreign troops are in Iraqi territory, including 2,500 Americans, who have been posted to help fight the Islamic State group since 2014.

The implementation of their withdrawal could take years.

Iraq, long an arena for bitter rivalry between the United States and Iran despite their shared enmity towards the IS, has seen growing numbers of rocket and drone attacks on US targets in recent months.