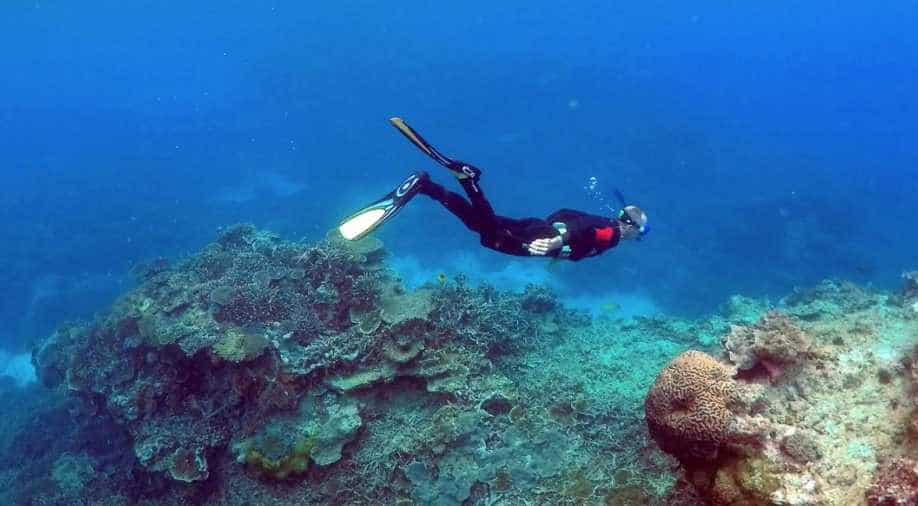 Great Barrier Reef has escaped the prospect of being listed as endangered world heritage site by UNESCO. However, concerns remains for damage to ecosystem’s corals due to climate change and other factors.

At a World Heritage Committee meeting chaired by China, delegates voted to delay the decision, after a concerted lobbying effort by Canberra.

The Great Barrier Reef has suffered three mass coral bleaching events in past five years. By some measures, the Reef has lost half of its corals since 1995 as ocean temperatures have increased.

“It’s a warning to the international community and all of humanity that the coral ecosystem is in danger,” Fanny Douvere, the head of UNESCO’s World Heritage marine programme, said in June.

Australian government scientists say the corals have made a comeback over the past year, but acknowledge that will not improve the ecosystem’s “very poor” long-term outlook.

World Heritage List is a UNESCO list that mentions sites all over the world. These sites have historical, scientific, cultural or other forms of importance. When a site gets listed, it is demarcated by UNESCO as a protected site.

Inclusion in the list increases chances of the site being better cared for and protected as it comes on international radar. The heritage list has helped conservation of sites all over the world.