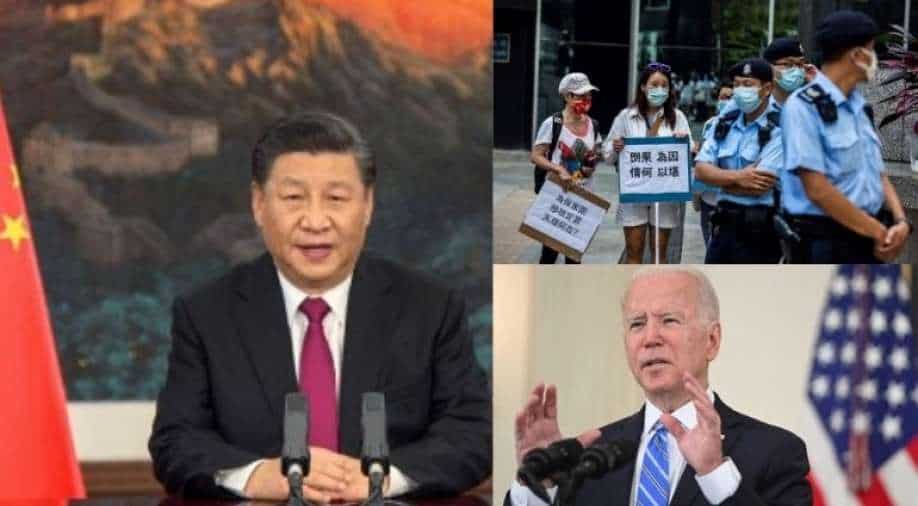 Ahead of US deputy secretary of state Wendy Sherman’s visit to China, the Xi regime imposed counter-sanctions on US individuals including former US commerce secretary Wilbur Ross under the anti-foreign sanction law.

The sanctions were imposed after the US issued business advisory warning over “growing risks” in Hong Kong and imposed sanctions on Chinese officials.

The US government has also imposed sanctions against seven Chinese officials over China’s crackdown on the pro-democracy movement in Hong Kong.

“The relevant actions of the US seriously violated international law and the basic norms of international relations and seriously interfered in China’s internal affairs. China firmly opposes this and strongly condemn it,” China foreign ministry said.

US President Joe Biden had said the situation in Hong Kong has been “deteriorating” even as State Department spokesman Ned Price had said that national security law continues to undermine healthy business in Hong Kong.

The United States had also accused China of carrying out hacking in March of Microsoft Exchange.

Meanwhile, Hong Kong police said five members of Hong Kong union that published children’s books about sheep trying to hold back wolves from their village have been arrested for sedition.

The latest US-China sanctions come as US deputy secretary of state Wendy Sherman prepares to travel to China over the weekend amid growing friction between the two sides.

(With inputs from Agencies)