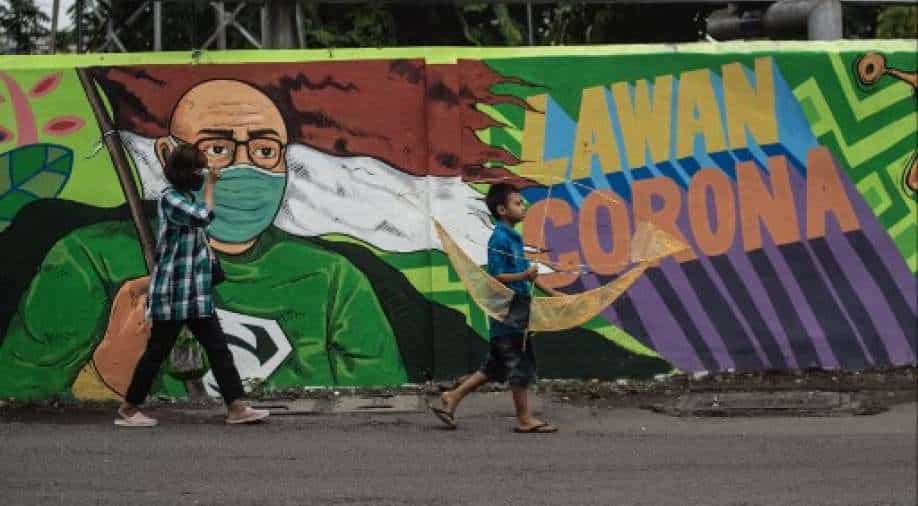 The onset of Covid pandemic not only robbed the livelihood for millions of people all over the world, but it has apparently also created new billionaires.

Dubbed as “pandemic billionaires”, a recent Oxfam report has claimed that 20 people in Asia, mostly associated with the field of pharmaceuticals, saw their wealth zoom during the pandemic period.

According to the report, by March 2021, profits from the pharmaceuticals, medical equipment and services needed for the Covid response made 20 people rich even as lockdowns and economic stagnation destroyed the livelihoods of hundreds of millions of others.

Also read | Wealth inequality in India: A maid would need to work for 22,277 years to earn as much as a top CEO

The Asia-Pacific region saw the total number of billionaires growing by almost a third from 803 in March 2020 to 1,087 by November last year.

According to the report, their collective wealth increased by three-quarters (74 per cent).

The richest 1 per cent owned more wealth than the poorest 90 per cent in the region, the report said.

The report continues to mention that the wealth gap is set to grow.

The number of millionaires by 2025 is projected to be 15.3 million, a 58 per cent increase on 2020. Both the World Bank and IMF have said that coronavirus will cause a significant increase in global economic inequality.

Earlier, the World Bank had predicted that global extreme poverty is expected to rise on the back of pandemic-related disruptions.

According to its estimate, the COVID-19 pandemic is likely to push an additional 88 million to 115 million people into extreme poverty this year, with the total rising to as many as 150 million by 2021.

“The pandemic and global recession may cause over 1.4 per cent of the world’s population to fall into extreme poverty,” World Bank group president David Malpass said.