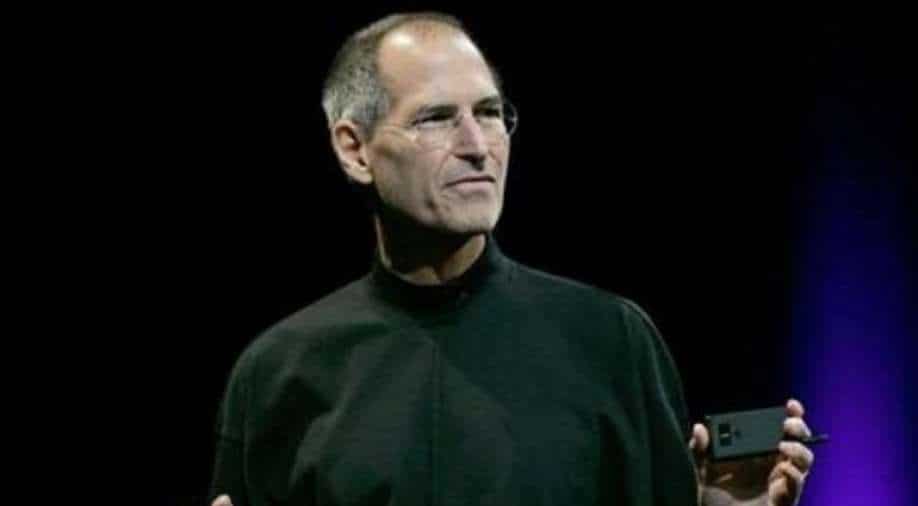 A one-page-long job application, which was handwritten by Apple co-founder Steve Jobs in 1973, is once again up for auction. You can bid to buy either the original document or an NFT version of it.

This application was made after Jobs dropped out of Reed College. It was just three years before he founded Apple.

Although it does not tells about any position or the company he was applying for, it says he was interested in electronics tech or design engineer positions.

He had listed his skills as computer and calculator experience. Jobs went on to co-found Apple with Steve Wozniak in 1976.

Nonfungible tokens or NFTs are assets that delegate ownership of a virtual item, such as a photo, video or tweet to a person.

Can be held by only one person at a time, the asset’s ownership is recorded on a digital ledger.

The website, which is auctioning the document, claims to be selling the original copy and a digital version of it to find which has more value.