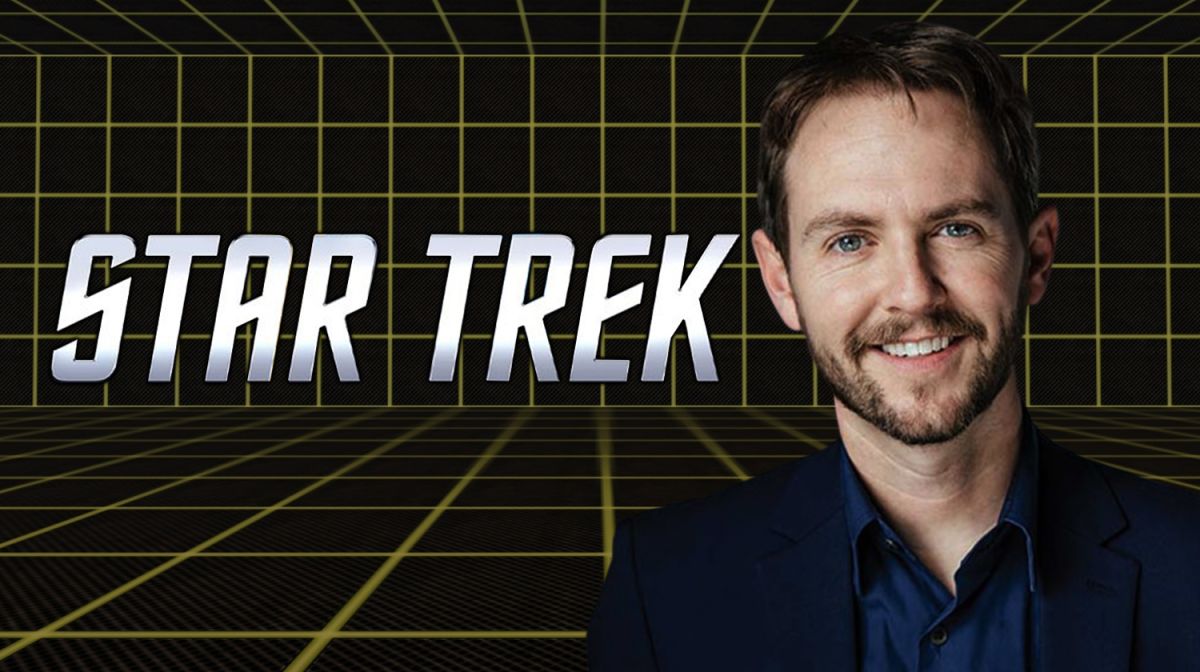 A report from Deadline states the as-yet untitled “Star Trek” movie slated to be released in 2023 will be directed by Matt Shakman. This has also been confirmed by Paramount Pictures.

Shakman is most recently known for showrunning the nine-episode limited series “WandaVision” for Marvel on Disney Plus and that show has been nominated for an impressive 23 Emmy Awards, including one for Shakman’s work directing the series. He has also directed episodes of critically-acclaimed TV shows like HBO’s “Game of Thrones,” Amazon’s “The Boys” and FX’s “Fargo.”

This latest big-screen incarnation will again be produced by J.J. Abrams and will use a script written by Lindsey Beer and Geneva Robertson-Dworet, the latter of whose credits include “Captain Marvel” and “Tomb Raider.”

However, little else is known or has been confirmed. In an earlier — and now edited — version of that same Deadline story, it included a sentence that mentioned the original cast was returning and thus suggested the film would once again take place in the Kelvin Timeline. However, the story has since been changed and that sentence removed. So we assume that this hasn’t yet been confirmed.

Several directors have expressed an interest in the nest “Star Trek” movie over the last few years since the disappointing “Star Trek Beyond” was released in 2016, including Quentin Tarantino, Justin Lin and Noah Hawley and as recently as March 2021, writer Kalinda Vazquez was tapped to script the next installment.

Deadline also reports that the 2023 film is going to move quickly into production, with principal photography scheduled to begin as early as next spring — clearly necessary if Paramount wants to have it showing in theaters by June 9, 2023. We wait to hear more on news of casting and how this new movie will slot into the “Star Trek” multiverse.

Related: The best Star Trek gifts and deals for 2021

You’re invited to boldly explore the past, present and future of the @StarTrek universe at Star Trek: Mission Chicago – the ultimate Star Trek fan experience for all ages! 3 full days of nonstop #StarTrek coming to Chicago April 8 – 10, 2022 https://t.co/gMQjX1BImS #StarTrekCHI pic.twitter.com/PMV23NXyRMApril 5, 2021

In other “Star Trek” news, the first information regarding next April’s Star Trek: Mission Chicago convention has been released. The three-day event coming to Chicago’’ McCormick Place Convention Center in April 2022 has four tiers of ticket pricing, all set to go on sale for the first time on July 29 at 12 p.m. ET / 9 a.m. PT at the official Star Trek Missions website.

Today’s a wrap on season 3 for me! It was a long haul but worth it. I certainly will miss these shoes. pic.twitter.com/mv6nVD9p8zJuly 21, 2021

Finally, actor Scott Grimes recently tweeted that — for him at least — the third season of “The Orville” had finally wrapped. Grimes plays a pretty central character, Lt. Gordon Malloy, so we can only assume that if principal photography hasn’t concluded in its entirety, it very soon will. Sadly, there’s still no word on when we can expect to see season three, maybe there might be a panel at this year’s New York Comic-Con, as there was two years ago, in 2019.