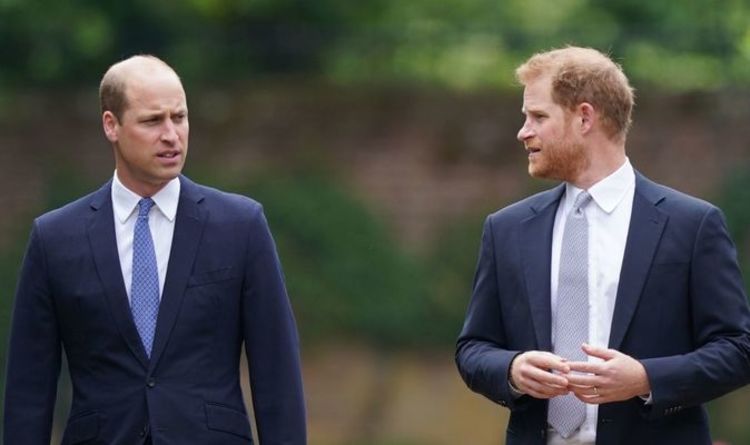 Royal expert Katie Nicholl has said that their announcement may indicate a “battle” for the spotlight. The Duchess of Cambridge has also announced a photography book, Hold Still, focusing on the pandemic in the UK.

It came out days before the Duchess of Sussex revealed her children’s book, The Bench.

“I don’t think Meghan and Harry feel a sense of competition with William and Kate because what they’re doing is so different and so separate now, however, you do get the sense there is a bit of a battle for headlines,” Ms Nicholl told 9Honey.

“And I think we saw that when just as the announcement comes out that Kate was publishing her Hold Still book we hear that Meghan is publishing her first children’s book.

“Even though they’re out of the royal household and separate from the royal machine now, you do still see a bit of a conflict when it comes to scheduling and you sort of sometimes feel like there is a bit of a battle for the headlines between the two couples.

The memoir is said to include the Prince’s “highs and lows”.

In a statement, Harry said: “I’m writing this not as the prince I was born but as the man I have become.

He announced the memoir will be “wholly truthful”.

“The Earthshot concept is simple: we have ten years to turn the tide, fifty ingenious ideas, and one goal—to save our planet,” co-authors Colin Butfield and Jonnie Hughes told Harper’s Bazaar.

“What we need is action and optimism.

“Our book reaches from the coral reefs of Mexico, via palm oil plantations in Borneo and sheep farms in Australia, to the forests of Kenya.

“It’s an explanation of how we’ve got to this point, and how—by acting collectively—we can fix it.”