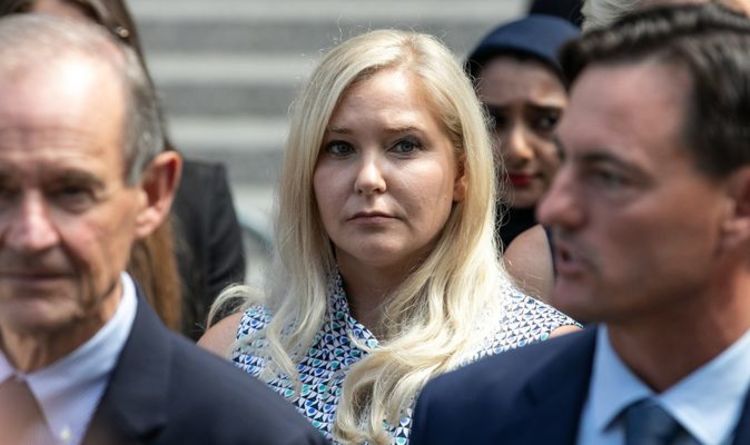 She spent time in and out of the US foster care system, and as a young teenager, she spent time living on the streets, eventually being trafficked by convicted criminal Ron Eppinger, whom she lived with for approximately six months.

When Ms Guiffre was 14, she reunited with her father and lived with him while he worked at Donald Trump’s Mar-A-Lago resort in Florida.

She worked as a locker room attendant at the former US president’s property, while her Dad worked on the tennis courts.

It was here she met Ghislaine Maxwell aged 17, who introduced the teenager to Jeffrey Epstein.