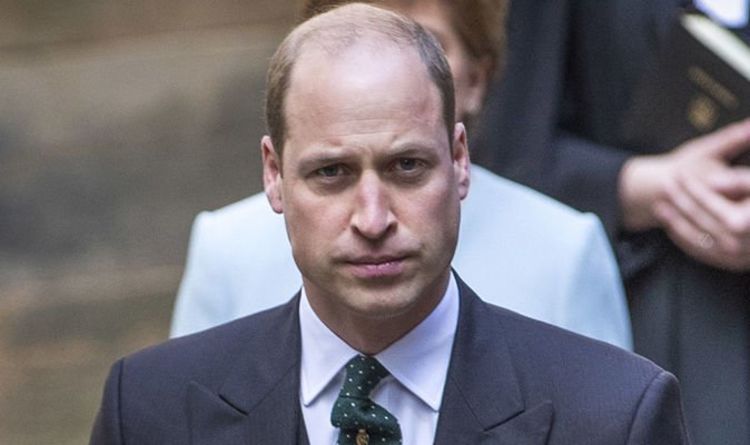 The Royal Family is currently discussing how to respond to Prince Harry’s surprise book deal announcement. Earlier this week, the Duke of Sussex announced he will share the “highs and lows” of his life as a royal in his autobiography. The memoir will be released during the Queen’s Platinum Jubilee next year, which marks the monarch’s 70 years on the throne.

She said: “Harry and Meghan have said quite a bit but I still think there are so many gaps in terms of this story.

“There is so much more to make public if they want to do that. Harry clearly does. And the rest of the Royal Family clearly don’t.

“The Royal Family will have to make a decision on how they respond to this. They could come forward and tell their version of events if they feel Harry’s isn’t accurate.”

JUST IN: Harry faces US backlash over royal title use ‘You’re in America!’

Ms Murphy continued: “They don’t want to be open about what happens behind closed doors but if they are not, Harry’s version could become the definitive version of events.”

Host Jo Elvin asked: “It is interesting you bring up the Royal Family’s response.

“Could we be looking at two places opening up for the 2022 Jubilee celebrations at the end of this?”

The royal expert responded: “A lot of people would see a conflict with them appearing on the balcony during the celebration in a united front with the rest of the royals.

He told The Sun Online: “Its mere existence is a form of a lever to potentially use against the Royal Family in whatever is to come.

“This book has the potential to be dynamite. But the thing is, what do the Sussexes really want from the Royal Family next? What do they want them to do?

“They have gone rogue. It is a fact. It’s incredibly worrying because they are so totally unpredictable. Anything is possible.”

In a statement describing the book, Harry said: “I’m writing this not as the prince I was born but as the man, I have become.

“I’ve worn many hats over the years, both literally and figuratively, and my hope is that in telling my story—the highs and lows, the mistakes, the lessons learned—I can help show that no matter where we come from, we have more in common than we think.