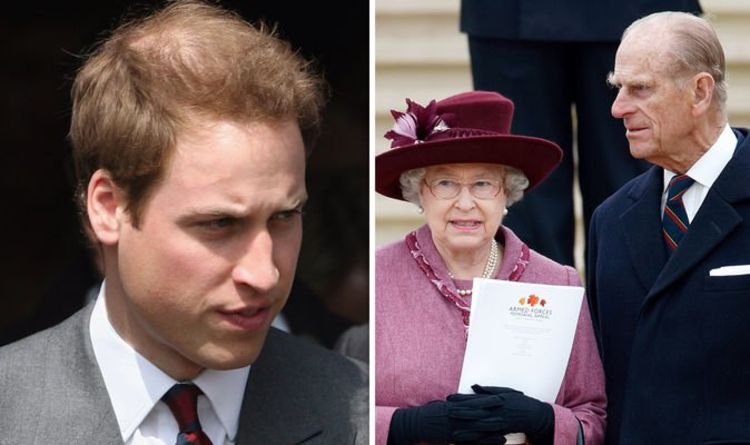 The Duke and Duchess of Cambridge’s love story started almost 20 years ago, when the two were freshers at the University of St. Andrews, in Fife. Kate reportedly caught William’s eye at a charity fashion show in 2002, when she appeared on the stage wearing a see-through lace dress. The couple’s relationship became public after they were pictured skiing in Klosters together and, in June 2005, the Prince and his girlfriend looked very much in love on the day of their graduation ceremony.

After dating on and off for five years, in early 2007, rumours spread that Prince William might finally propose to Kate on her 25th birthday on January 9.

However, despite the rumours, Prince William decided against proposing to his long-term girlfriend and broke up with her in April of that year.

The second-in-line to the throne reportedly started feeling “claustrophobic” in the relationship, but the split only lasted for a few months and the pair were back together by July 2007.

According to a newly-resurfaced report, there was another reason why the Duke of Edinburgh might have decided to call it off with his university sweetheart.

In a 2007 report in the Sunday Express, royal correspondent Camilla Tominey revealed William was not sure about his feelings.

Ms Tominey quotes a royal source as saying: “After they split up, William confided to his grandparents that he was not sure if he loved Kate enough.

“Now they are back together, the Queen wants William to do the right thing – either marry the girl or let her go.

“She would rather they break up for good now than get married only to have it end in divorce in five years’ time.

“But if Kate is the one, then a five-year courtship is long enough.

He said: “I regularly daydream. Africa is definitely one of the places I go to.

“It does completely settle me down. [Kate] understands what it means to me being in Africa, and my love of conservation.

“I didn’t really plan it that far in advance. I just knew I wanted it to feel comfortable where I did it.”

Kate and William married at Westminster Abbey on April 29, 2011, in what has been billed “the wedding of the 21st century”.

They are now the proud parents of Prince George, Princess Charlotte and Prince Louis.