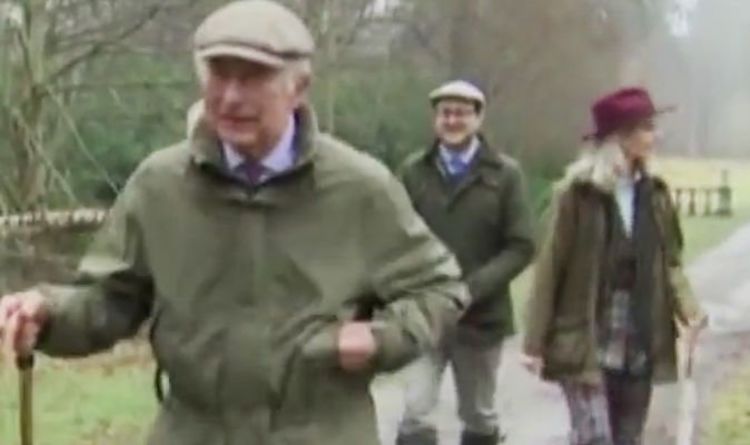 Prince Charles was asked for his views over the Queen’s decision to strip his younger brother Prince Andrew of his honorary military titles.

The Prince of Wales remained tight-lipped as he was asked by Sky News to comment on the recent development in the Duke of York’s saga.

The royal however simply ignored the question and continued to chat amicably with his hosts during his visit to Aberdeenshire.