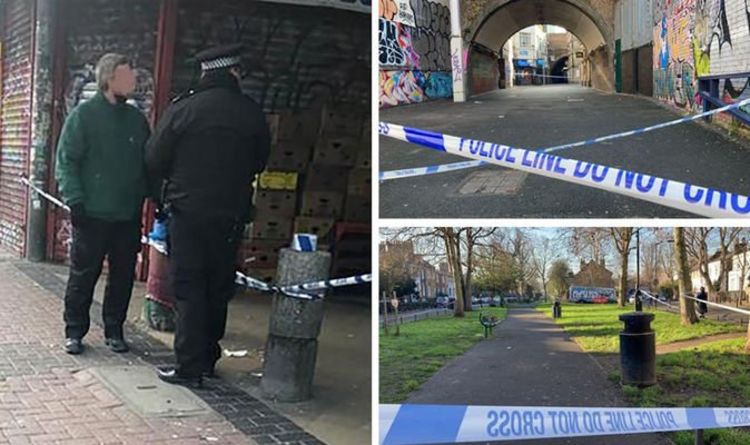 The predators approached the teenager from behind in an alleyway and took her to a residential road near Peckham Rye Station, where they subjected her to the sex attack. The station in south London will remain closed today while police investigate the attack.

No arrests have been made.

The two males are described as wearing dark clothing. They were both wearing gloves and face coverings.

The woman is being supported by specialist officers, reports My London.

Met Police said the victim was walking down the alleyway at around 10.20pm on Thursday when she was “approached from behind by two males who took her to Holly Grove where they raped her”.

A Southeastern Railway spokesperson tweeted: “Trains are not stopping at Peckham Rye while the police continue to deal with an incident at the station. Once the emergency services have completed their investigations, trains will be able to stop at the station once again.”

A spokesperson tweeted: “Peckham Rye station is closed this morning. If you normally use the station, you’ll need to use a nearby alternative station, or use London buses to complete your journey.”