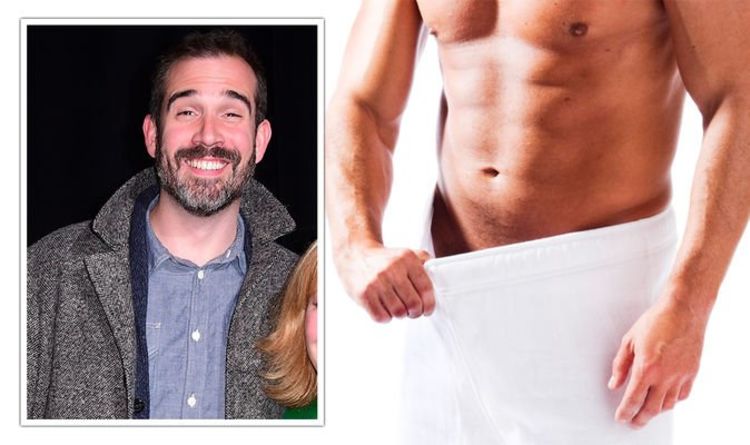 Appearing on the corporation’s Morning Live programme yesterday, Dr Xand van Tulleken repeatedly declined to use the gender-specific term for the cancer which almost exclusively affects men. According to the charity Prostate Cancer UK, cis women do not have prostates.

This may have led Dr Xand – whose Twitter profile features an LGBT rainbow flag – to not use the gender-specific term when he spoke about a new surgical technique to treat the form of cancer.

His comments were quickly slammed by Brexiteer and trade unionist Paul Embery.

Sharing a clip of Dr Xand’s comments, he wrote: “A doctor on the BBC cannot bring himself to use the word ‘men’ when talking about prostate cancer.

“And the thing about the prostate is that it had structures running through it.”

He explained that when operating on it “you can’t just chop it out”.

Surgeons have to be “very delicate in removing the cancer,” he continued.

“It’s also a difficult place to get to.

“So for people with prostates, this is massive news because it means we’ve got a little bit of extra accuracy in excising tumours.

“A large number of people with prostates by the end of their lives may not die of prostate cancer but they may die with it so it’s very common.”

Dr Xand explained that “at the moment” it is likely that the treatment will appear on the NHS.

But any new surgical techniques require having data and research to be carried out before they are available on the health service, he added