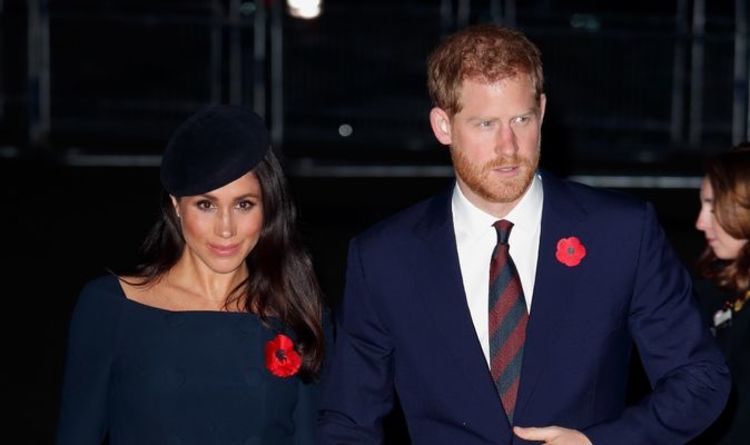 Royal staff packed away items belonging to the Duke and Duchess after Harry jetted back to LA earlier this month, a source said. The couple left the UK residence in 2020 after announcing plans to step back as senior working members of The Firm.

However, the Duke is understood to have visited the Windsor property when returning for Prince Philip’s funeral in April – and again to isolate ahead of Princess Diana’s statue unveiling on July 1.

A royal insider told the Sun staff from the nearby Windsor Castle cleared the Sussexes remaining possessions from Frogmore Cottage shortly after Harry headed home to the USA.

Princess Eugenie and her family have been living at the residence for months.

They insider said: “Staff from Windsor Castle were in Frogmore just days after Harry flew back to California after the statue unveiling.

“They cleared out his personal possessions such as framed pictures he had left behind in his and Meghan’s old bedroom.

“Harry had been staying in one end of the cottage, separated from Eugenie and her family.

“He stayed in his and Meghan’s old bedroom which was left largely untouched since he was last there.”

Sources said the boxes are believed to have been shipped to the Sussexes’ home in California.

Prince Harry announced earlier this week he would be releasing a tell-all memoir next year.