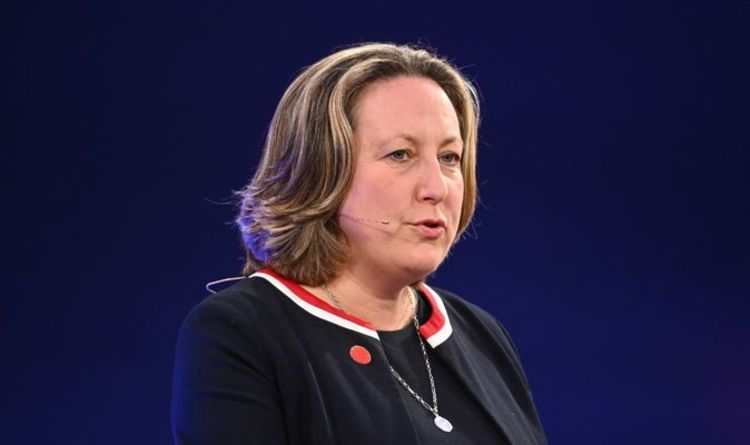 Britain and India have started talks on a free trade deal, with early projections indicating it could be one of the most significant trade agreements for Britain post-Brexit. British representatives have stressed that both sides are looking to sign a new trade agreement before the ambitious deadline of the end of the year.

India is the biggest country with which the UK has looked to sign a post-Brexit free trade deal so far.

This comes as talks on a free trade deal with the USA – something the UK has pushed for, but over which the USA has dragged its heels – make little headway.

Anne-Marie Trevelyan, Secretary for International Trade, has travelled to New Delhi and will meet India’s commerce minister, Piyush Goyal, to kick off negotiations next week.

Ms Trevelyan called the opening of discussions a “golden opportunity”, adding in an interview that “everything is on the table to discuss” in terms of policy during the talks.

She told The Financial Times that she had a “broad mandate to crack on from cabinet”, and that the deal would ideally be finalised before the general elections scheduled to take place in the next couple of years.

India is looking to secure concessions on visa and immigration issues, as well as increased market access for products made or cultivated in India, while the UK is looking to see tariffs on British products reduced.

Trade Strategy Director at EY, George Riddell, praised the UK-India negotiations as a “welcome step” that was exciting the sector.

He told the BBC: “The current terms under which services providers are trading between the UK and India date from 1995, and don’t take into account any of the technological developments that have taken place over the past twenty-five years.”

“We want to unlock this huge new market for our great British producers and manufacturers across numerous industries from food and drink to services and automotive.”

With the Office for Budget Responsibility forecasting that the UK economy will shrink by around 4 percent in a long-term outlook, those at the negotiating table for Britain are hoping to push UK-India trade from £18.5bn in 2020 to £50bn by 2030.

India’s economy is on track to be the world’s third-largest economy within the next 20 years, research published last month indicated.

“As we take our historic partnership with India to the next level, the UK’s independent trade policy is creating jobs, increasing wages and driving innovation across the country.”

The stagnation of talks with the USA, and the potential political toxicity of a free trade deal with China, leave these two powerful economies largely off-limits.

The UK has already put in place trade deals with Australia and Japan, and has maintained deals in effect prior to Brexit with tens of other countries.