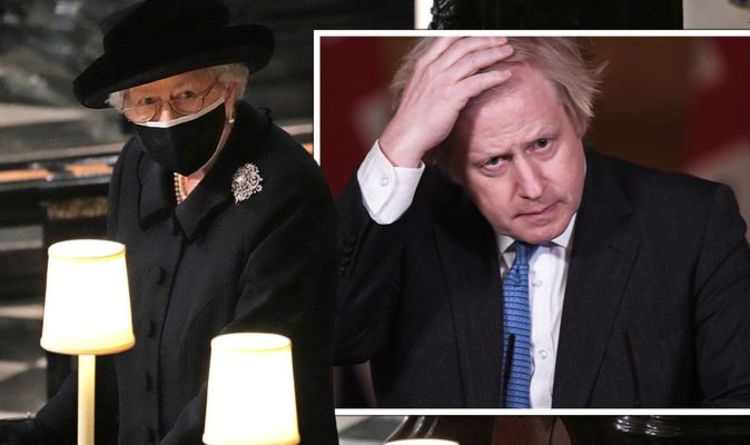 No10 contacted the Palace after it emerged that staff had held two separate leaving drinks on April 16 2020.

Suitcases full of alcohol are claimed to have been wheeled into the Downing Street building for the parties that took place when the country was still banned from meeting those from other households indoors.

A spokesman for the Prime Minister said: “It is deeply regrettable that this took place at a time of national morning and Number 10 have apologised to the Palace.”