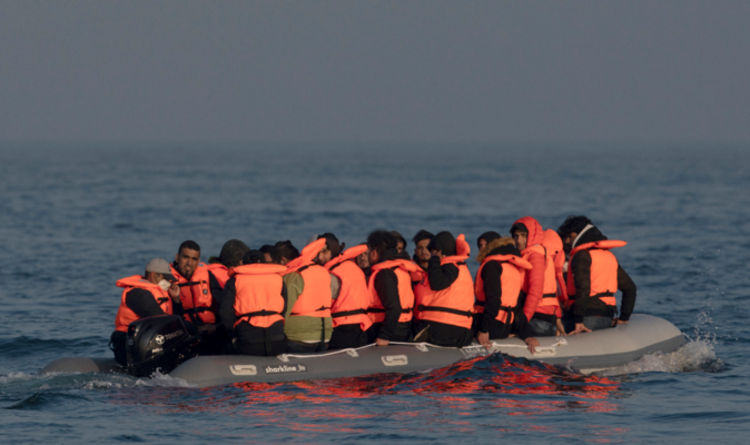 People smugglers are putting up adverts for two or three days before the boats get booked out, reports suggest. The gangs are said to be using Instagram, Facebook and Tik Tok to reach their audiences.

Police bosses and ministers have called on the social media platforms to take action against such adverts and ban them.

According to the Telegraph, one migrant said on Facebook he would pay for a trip from Egypt with a “warranty” paid for on arrival.

Police sources told the newspaper partial down payments were negotiated with migrants – with the remaining payment handed over at the destination.

Smugglers offered three attempts per cash payment or a higher price for unlimited attempts until effectively completing the crossing.

A video uploaded to Tik Tok urged migrants to go with “reputable” smugglers who could ensure they made it to Britain for £7,000.

Earlier this week, the UK reached a deal to hand French authorities £54million to help tackle the crossings.

More than 8,000 migrants have succeeded in crossing the Channel so far this year.