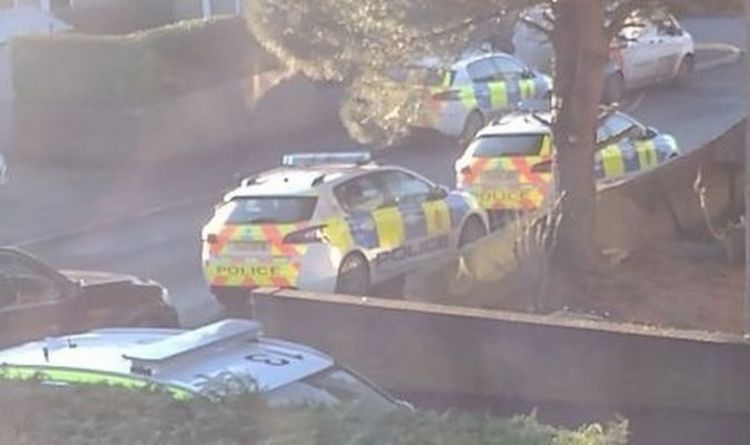 A road in Burley has been cordoned off by police and homes evacuated after a bomb threat sparked a major emergency. The police confirmed that the incident was triggered by “firework-type devices” being found in a vehicle. The force called in bomb disposal experts to “safely remove them”.

The homes on Wolsley Road in Burley, the police said, were evacuated as a “precaution”.

One person who lives on the street claimed the police have been searching a property and a nearby car since 9am this morning.

The resident claimed that a bomb disposal team evacuated everyone on the street just after 2pm.

They added that the police informed them “a large amount of explosives” had been found.

Speaking to Leeds Live, they said the incident was causing them a “great deal of stress”.

They said: “We’ve been unable to move our car and collect our disabled children from school.

Another Leeds resident claimed that her cousin was forced to come over to her house after being evacuated from the street.

A spokesperson for West Yorkshire Police said: “Firework-type devices have been found in a vehicle at the scene in Wolseley Road and Army bomb disposal experts have attended to safely remove them.

“A cordon is in place and Burley Road has been closed between Cardigan Road and Greenhow Road.

“A number of homes in Wolseley Road have been evacuated as a precaution.”